Growing up, I preferred being in two spaces: anywhere with my brothers or in school, particularly in class with my classmates because it felt safe. One afternoon we were called out to go for a girls-only session. I was eleven then and this was my first time attending such a session. I’m grateful we had the privilege of having talks on puberty, hygiene and how to relate with others.

On this day, I was alert because the teacher described what was so familiar to me and she even put a name to it. It was sex. But I got anxious when she described the consequences of indulging in sexuality as children; this included STIs and pregnancy. She demonstrated the discomforts that one gets when they have STIs and finished that demonstration with a funny walk and we all laughed.

Another teacher came forward and talked about virginity and the respect that one gets when they get married as a virgin. She made it seem as though those who have lost their virginity will be punished by GOD. That’s what I got from her talk. I became so remorseful and hoped to talk about what I experienced.

When that session was over, we were asked to write questions and pass them to the front. I wrote my question, though I altered my handwriting so that my class teacher wouldn’t know whose it was. I altered the age as well. I hoped that someone would believe me.

After reading several questions, the teacher read my question. I don’t remember the exact words I used but, I asked whether I’m still a virgin if I was forced to have sex with older boys. I was attentive to hear their response, but what followed contributed to the silence I lived with.

“How can this be true?” she said. “Can a 6 year old have sex really? I don’t think this person knew what they were writing.”

My heart broke, my eyes got teary, I felt alone, and I froze. From that day, I stopped asking questions in any class setup. I began having a heavy feeling of guilt and shame and I vowed never to talk about my experience because nobody will believe me.

A few years later, I joined high school and again we had a girls-only session. And after the sex and virginity talk, I wrote the same question, altered my handwriting but this time I put the correct age – five.

Sadly, the teacher made a joke out of my question and all the girls laughed. I felt broken, lost, confused, and believed that I had a problem. If what I experienced was strange to the teachers, then clearly, I’m crazy. I waited for the session to end, then I went to the toilet to cry. I chose not to talk about it again. 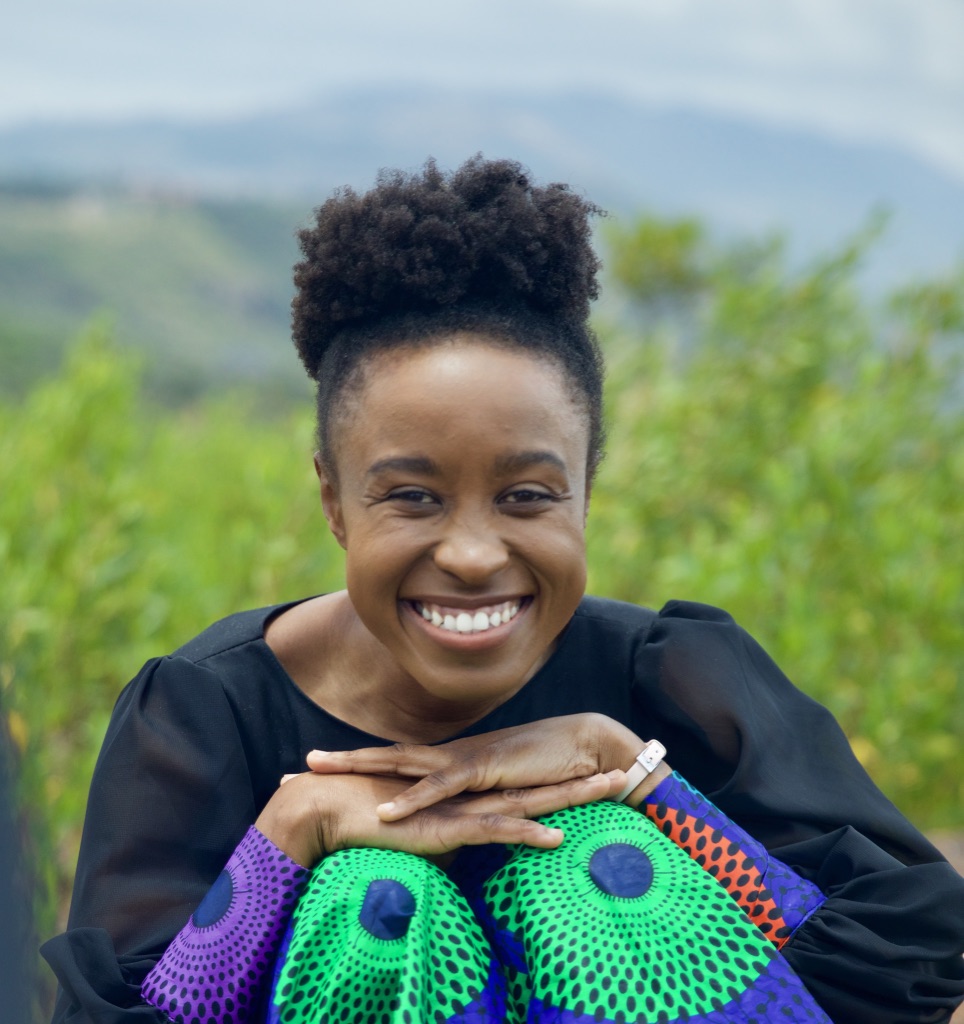 Faith is a daughter, a sister, an aunt and a friend. She is a children’s content creator at Learn & Grow enterprises, an artist and a public speaker. She tells her story to offer hope, help and healing to survivors of sexual abuse.

Wanna listen to stories on the go? Check out our podcast! 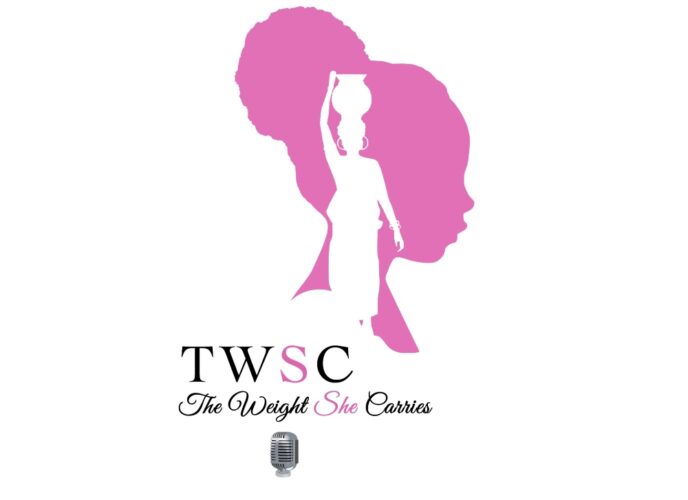